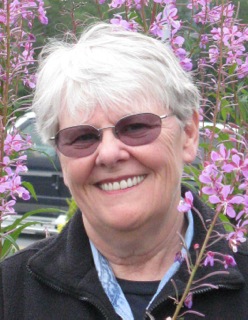 Judy was born in Idaho and moved to Alaska when she was nine years old. She lived in Alaska through statehood, the Great Alaska Earthquake, the oil boom, and much more of import great and small.

Judy’s grandmother, mother Lois and Aunt Ruth all made quilts. In the mid-60’s, Judy made quilt tops for her daughters from patterns published in Woman’s Day magazine and sent them to Aunt Ruth for quilting. She became seriously interested in quilting about 25 years ago.

Judy started pursuing a career in quilting after being named Alaska state winner of the Great American Quilt Contest (the “Liberty” contest) in 1986. Judy made dozens and dozens of quilts, wrote or co-wrote 19 pattern and design books for quilters, taught and exhibited across the U.S. and Canada, created a multitude of mystery quilt patterns, and designed a collection of sterling silver jewelry for quilters. 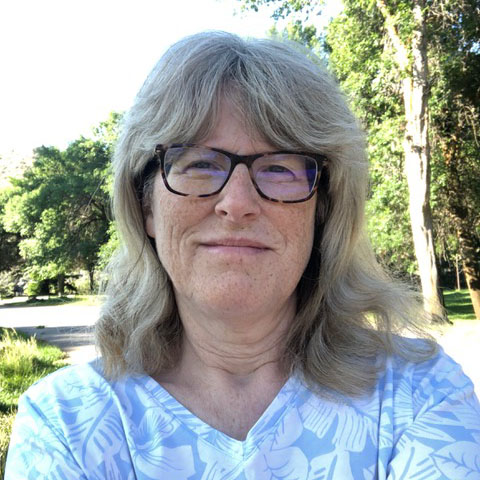 Blythe Campbell is a third-generation Alaskan who wants to be Martha Stewart when she grows up. Her love of cooking and gardening comes from her grandmother, Lois Dafoe, and interest in sewing (anything but quilts!) from her mother Judy. Blythe is a trainer in essential communication skills for executives and emerging leaders. Blythe’s husband, Rob, is a lifelong Alaskan. Blythe and Rob have three grown children.
Send Blythe an email 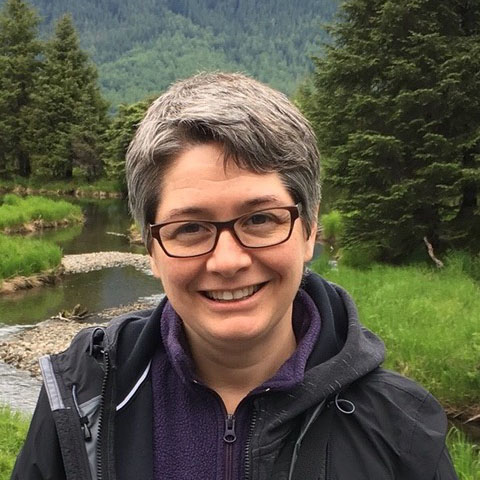 Darien Reece grew up sewing and doing crafts alongside her mom Judy, who encouraged her to pursue studies in Textile Design and Technology. Although she has made one quilt with her mom’s help, her favorite fiber arts are weaving and felt-making. Darien’s work in material development and research for Nike took her to the Carolinas, Asia, and Oregon. She’s now retired and living in Oregon with husband Jeff and their two kids.