« back to All Quilts

Judy reproduced the official State of Alaska anniversary logo for this quilt. Judy’s notes say, “Was quilting on this when we got phone call saying Bill Egan had died.” William (Bill) Egan served as the first and the fourth governor of the State of Alaska from January 3, 1959 to 1966 and 1970 to 1974. Egan was born in Valdez, Alaska and Judy’s husband, Bill, worked for him during his second term. Egan died May 6, 1984. This quilt won the Grand Prize, Silver Harvest Award and First Place in Quilting at the Alaska State Fair. Quilt was started 11/26/1983 and finished in August 1984.

Scroll over images below to see detailed view. 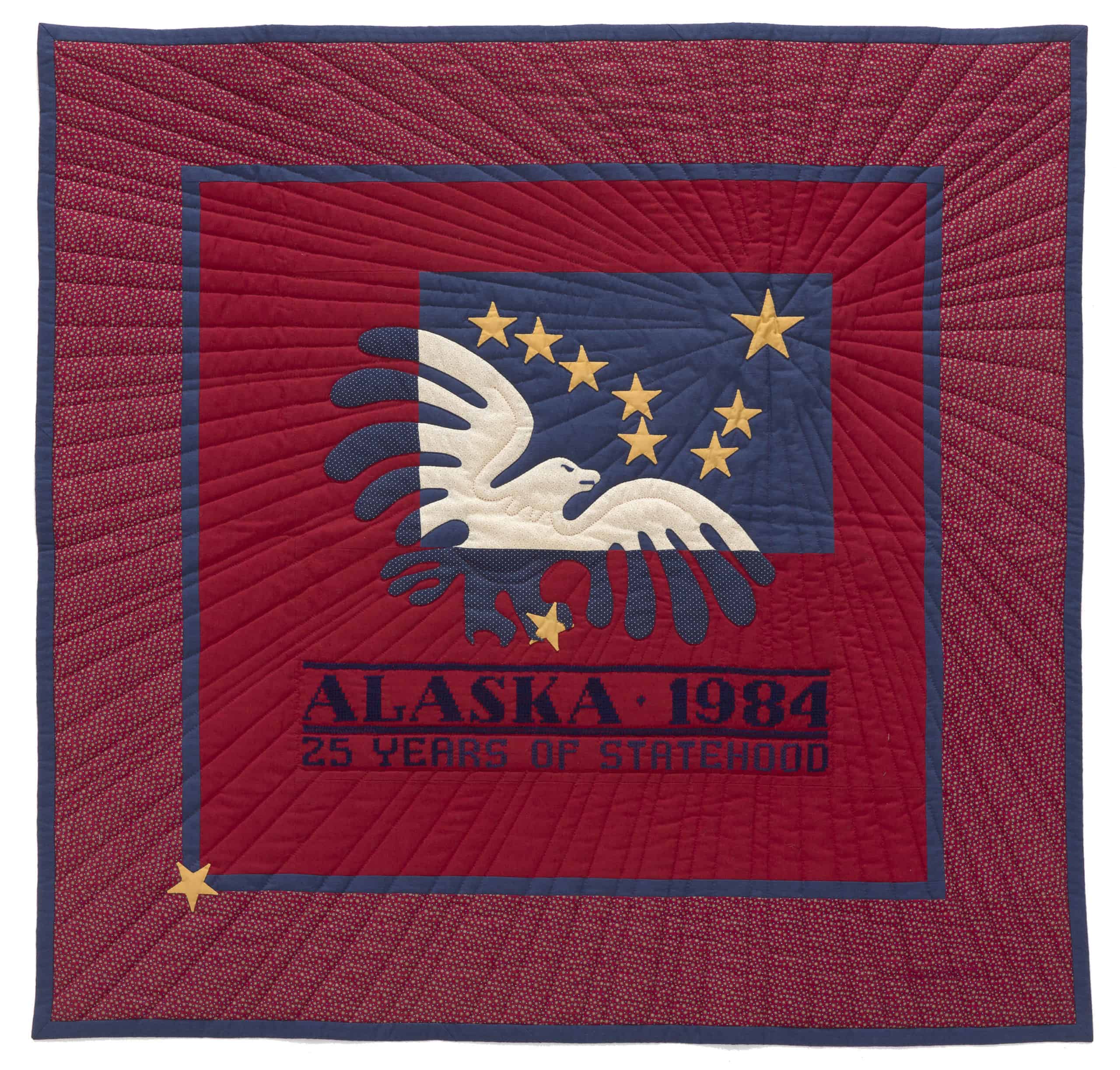 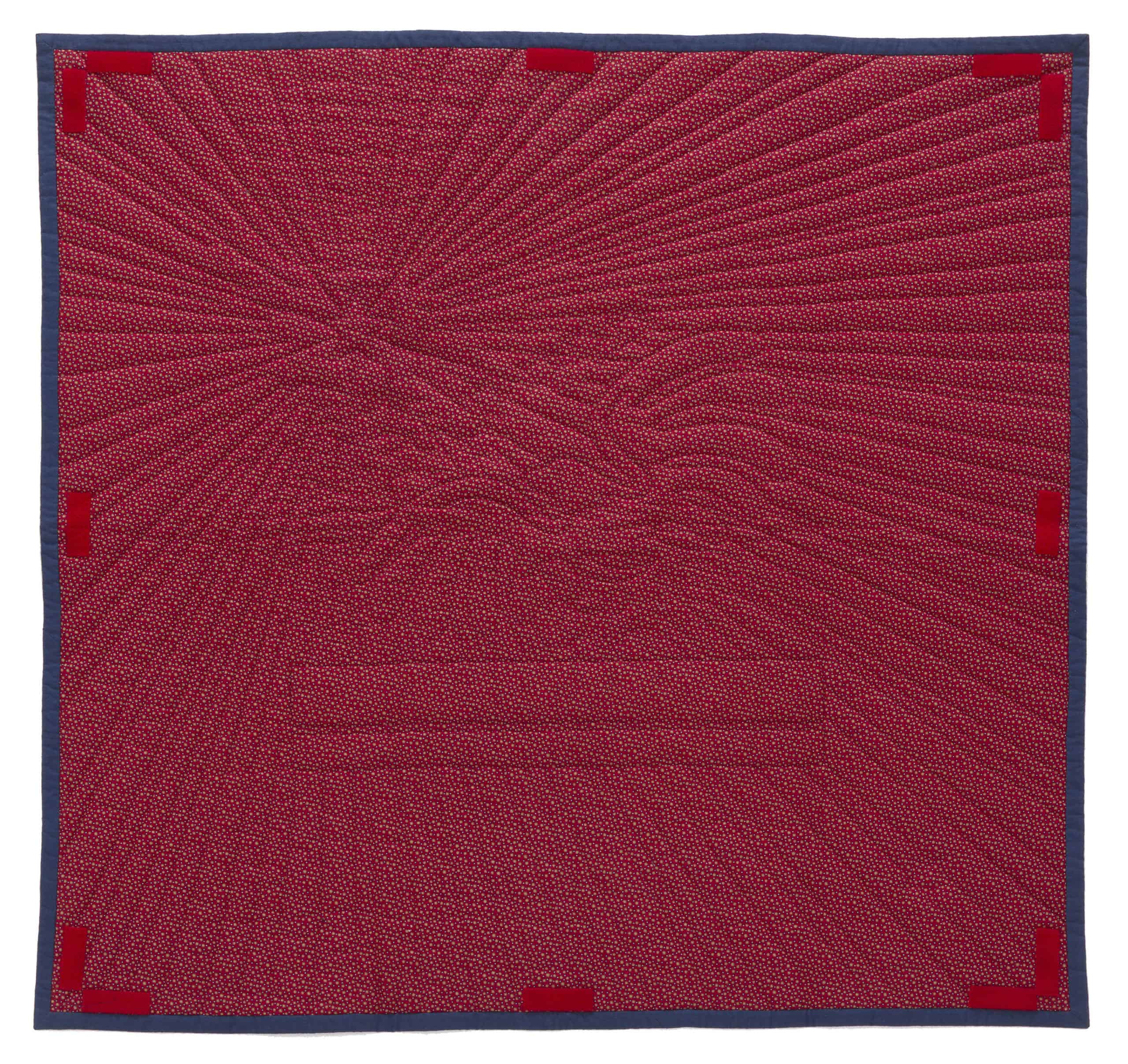 « back to All Quilts